The term “geek” is slang that is originally used to describe an eccentric or non-mainstream person. But currently, the term is used to connote an expert or a person who is enthusiastically obsessed with a hobby or intellectual pursuit. It usually involves technology, with a general pejorative meaning of a “strange person, particularly one who seems to be too intellectual, boring, socially awkward, and old-fashioned.”

Most of us have hobbies that help us kill spare time, or others even cause us to waste time that we don’t have. But these activities are fun to do and relaxing. Hobbies are also a way to learn new things or meet new people. But geeks have a different level of love when it comes to hobbies. Most of the time, their hobbies are things they never want to drop or cut back on for whatever reason. They like to pass their time just as much as the average person, and possibly more as they are more introverted or thoughtful when it comes to the things that they pursue.

If you are wondering what do geeks like in terms of spending their free time, you’re in the right place. More than just sitting in front of the computer, there are other things that they love to do. In this post, we are giving you a list of the things that geeks like to do to spend time.

Reading is possibly the oldest known hobby that is associated with geeks who always want to learn more about the world. It is the perfect hobby for geeks that are invested in fantastical worlds that involve dragons, beasts, magic, and more, just like Harry Potter and The Lord of the Rings books. Most geeks like a quiet and cozy day to themselves where they can unleash their imaginations. That is why reading is a perfect activity for them to spend some time. Video games are what give geeks the chance to explore vast and unique fantasy worlds where they can take on the role of various characters. Video games satisfy geeks by giving them abilities and powers that are impossible to have in real life, freeing them from the chains of reality. Games are always about going beyond the norm, enabling people to have lots of fun at home, where most of us are free from judgment. Like books, video games also tell stories. The only difference is that they give players the freedom to do what they please to carve out their own destiny.

There are also geeks that love to nerd out over telescope kits and the ability to examine the shiny night sky. This is also why in movies, a nerd character always has a telescope somewhere in his room. But in all seriousness, astronomy is a great hobby. It is very educational and can help people discover objects in the solar system. Who knows, a geek’s obsession with astronomy might help him discover something new. Trading cards are strongly connected with geeks and nerds. These are things collectible cards from all the favorite fantasy universes of geeks. These include trading cards like “Magic: The Gathering,” “Pokémon,” “Yu-Gi-Oh!” and more. There are lots of cards that are fun to add to collections. They can also be traded at meet-ups. Some geeks also scan and upload their collections into associated video game versions of the trading card games. It allows them to play a virtual version of the game that can be downloaded onto the PC or console.

Geeks are also mostly into board games, particularly games like chess, checkers, and monopoly. Any geek would have a difficult time when you make them choose between video games and board games. It’s because both of these are part of their ultimate pastime activities and hobbies. Most geeks out there own lots of board games that they play along with their family and friends.

There are geeks that are very into coding. These are real geeks that can apply real-world practical skills and turn them into something that makes them efficient at a specific task or completely automats it altogether. For geeks, coding is a sandbox for creating their digital dreams. It is like being the creator of your own universe, giving you all the fundamental building blocks to make whatever you want and create whatever you please.

Another thing that geeks love to do to spend time is solving puzzle books. These are great to work on during their spare time or while waiting for something. Puzzle books are associated with geeks as they usually involve using critical skills like mathematics, logic, and language to decipher the mystery. Some examples of puzzle books include crosswords and Sudoku, which are classics. Geeks enjoy puzzle books almost in a collectible fashion. They come in different kinds and levels, too.

Most geeks lean on music when they need an emotional boost. Based on research, listening to music can improve a person’s mental health as well as physical health. Therefore, not only geeks should listen to music.

In addition to listening, many geeks are also into playing musical instruments, such as the piano, violin, and guitar. Musical training raises a person’s IQ and keeps them sharp even when they grow old. It also helps them sharpen their concentration, teaches them perseverance, and improves emotional intelligence. LEGOs are quite similar to board games and jigsaw puzzles. For geeks, these toys are relaxing and fun to do. It gets their imaginations and motoric skills working by getting familiar with the various types and configurations. It also makes them more creative as they are the ones who decide what they want to build. At the present time, there is even computer software for LEGO where you can make structures digitally. 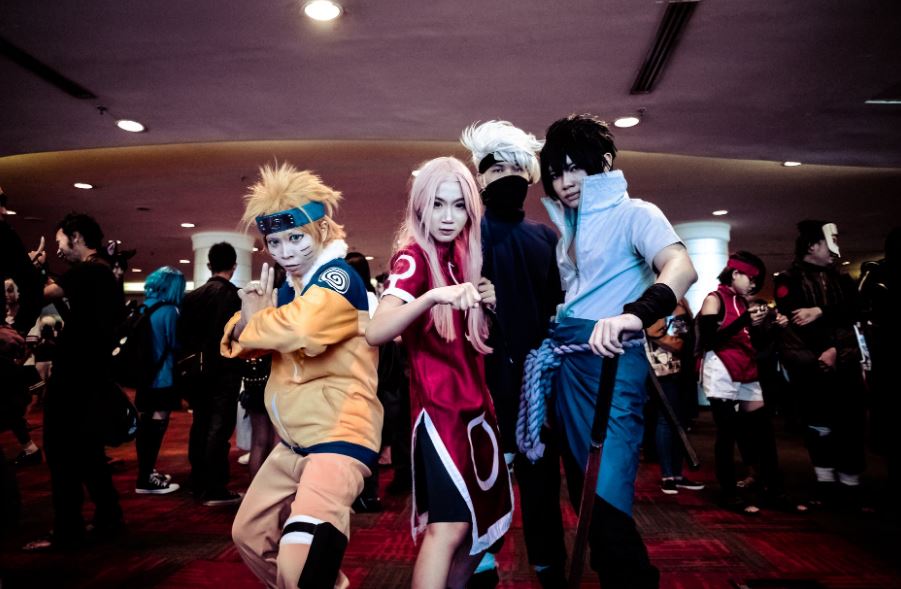 Cosplay is among the top hobbies for geeks. It is a type of performance art where they wear costumes and accessories to represent a certain character. In addition to dressing up, they also imitate their voice, actions, and more. It is a geek’s way to show how much they love the character and share that love with other people. Cosplaying is a phenomenon aspect of pop culture in different parts of the world, particularly in Japan. It became popular for being a great escape for movie geeks and the huge fandoms of different comics and movies.

Geeks certainly do a lot of things for fun. With this, we can say that those who think geeks are boring people are wrong because geeks are the ones who always have something interesting to do. If you are curious about how it feels to live like a geek, why not try these activities that they enjoy. Who knows, you might like them too and turn them into your hobbies as well. We hope this post helped you learn more about the things geeks like to do to spend time.